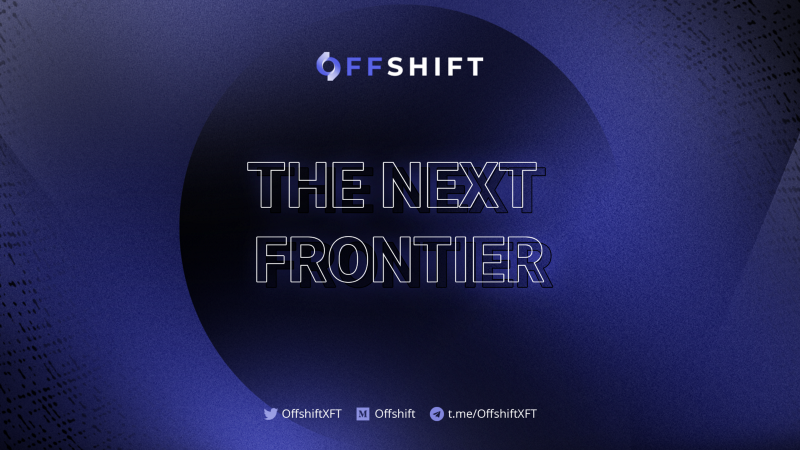 Long gone are cryptocurrency’s days as an obscure hub for experimental ventures in cryptography.

2020 has marked a seminal year for the space, with cryptocurrency taking major strides into the mainstream as governments, supra-national organizations, and corporate entities alike have made significant entrances into an industry they collectively call the “digital asset space.”

As per authority’s moniker of choice, cryptography and its primary feature, privacy, have been relegated from the front-and-center role they once played as cryptocurrency’s main attractions. In their place, a breadth of ever-more enticing DeFi applications have taken the limelight on the back of enhanced liquidity, yield farming, and unprecedented economic models.

Throughout 2020, the DeFi umbrella has expanded convincingly over the landscape of cryptocurrency, attracting investors and enthusiasts whose preferences speak for themselves: DeFi’s double-digit APRs and seamless user experience are simply more seductive than the subtle, systemic benefits conferred by privacy-centric exchange.

And who can fault users — for as long as the benefits of DeFi remain at odds with the prerogative of personal privacy, the former will continue to grow at the expense of the latter.

It is no longer a broad lack of awareness that holds back public interest in privacy, but a current of ever-expanding trade-offs that individuals must forfeit in order to retain it.

For privacy to become an intrinsic characteristic of our future systems of exchange, it must be released from its burden of mutual exclusivity; only then can it take the form of a universally adaptable feature — a virtually costless accessory of sorts.

Such an imperative informs the value proposition at Offshift, a cryptocurrency project whose innovative privacy solution stands to uproot and disrupt an already-disruptive crypto-asset industry.

Here’s how it works: John wants to purchase a particular crypto-asset — say BTC, for example — but wants to maintain privacy as well. John purchases XFT, the native token of the Offshift protocol, and uses Offshift’s platform (currently in testnet) to exchange XFT into zkBTC — an ERC20 token whose value is pegged to BTC. Naturally, Offshift calls this process “Shifting,” although a little more takes place under the hood.

To Shift out of his position in zkBTC, John — or any other individual or organization to whom he sends his zkBTC — simply initiates a new transaction on the Offshift platform, destroying the zkBTC and re-minting an equal value of XFT into existence.

To eliminate the collateral-related risks in a high-volatility environment, Offshift employs an elastic supply model for XFT, so users never need to worry about liquidation or margin calls, nor settle for hefty over-collateralization requirements.

In order to prevent various, narrow-interval arbitrage strategies that could potentially exploit users or the platform at large, Offshift charges users a Bridge Fee to convert zkAssets back into XFT within the first 7 days post-mint.

With Offshift slated to launch its mainnet in early 2021, users will never be more than a few clicks away from cryptography’s original promise: the right to be alone.

Nonetheless, the value vested in Offshift’s protocol resides not only in its simplicity, but its versatility. While Offshift will launch an impressive initial pair of primary zkAssets — zkBTC and zkXAU — it pales in comparison to what the project has on deck.

There is no limit to the expanse of assets the protocol is capable of tokenizing and privatizing; zkXAU, zkXAG, zkUSD10Y, zkTSLA, zkAAPL, zkVNQ, and virtually any asset for which there exists a market with a price feed can be fully supported by Offshift.

Of course, Offshift does not make privacy a universal, augmentable feature per se, as the protocol never interacts directly with any assets beyond XFT and the zk varieties it generates. To the contrary, Offshift mints synthetic, asset-pegged tokens that are intrinsically private.

In this way, Offshift is emblematic of the vast creative potential inherent in the Ethereum network, an ecosystem designed to enable the development of programmable money. Offshift merely injects another dimension into the mix, fusing privacy-as-a-service with the existing functionalities of turing complete smart contracts, stablecoin issuance, and decentralized oracle networks.

What’s more, private asset issuance still only represents a sliver of the greater value Offshift stands to offer, which extends far beyond basic exchange. The landscape of decentralized finance has only just taken its first steps, and has a wild and unimaginable future ahead — one whose progress should not be enjoyed at the expense of regressions elsewhere.

Just as Ethereum has been on the receiving end of a massive asset migration over the past year — most notably in the form of wrapped bitcoin, Offshift too anticipates a major migration of wealth to its platform, and is already rolling out a variety of incentives and use cases to reward users for staking and transacting in zkAssets.

At its formation, the project reserved 15% of its total supply for staking rewards, and has committed to distributing all Bridge Fees to stakers as well.

Offshift is well positioned and advancing rapidly to become the home for DeFi’s next frontier: a collection of privacy-centric applications that support a virtually unlimited range of assets spanning across and beyond the crypto-asset space.

As for what’s ahead, a wide array of potential use cases and applications for zkAssets stand before the Offshift ecosystem, which may take any number of directions. Like in any other decentralized free market, those decisions will be made by a distributed community of tokenholders who will ultimately steer the ship via the governance powers vested in XFT.

Offshift simply eliminates the existing tradeoffs that stand at odds with privacy, returning cryptocurrency to its privacy-centric roots without holding down innovation and progress — the rest lies in the hands of its users.

Alex Shipp is a professional Strategist and Writer with a deep background in traditional finance and economics, as well as the emerging fields of decentralized system architecture, tokenomics, blockchain, and digital assets. Alex has been professionally involved in the digital asset space since 2017, and currently serves Offshift as a Strategist, PR, and BD Lead; the Elastos Foundation as a Strategist, Writer, and Editor; and its DAO Cyber Republic as an ecosystem representative. His personal work is available on Medium, and he can be reached for professional inquiries via Twitter.