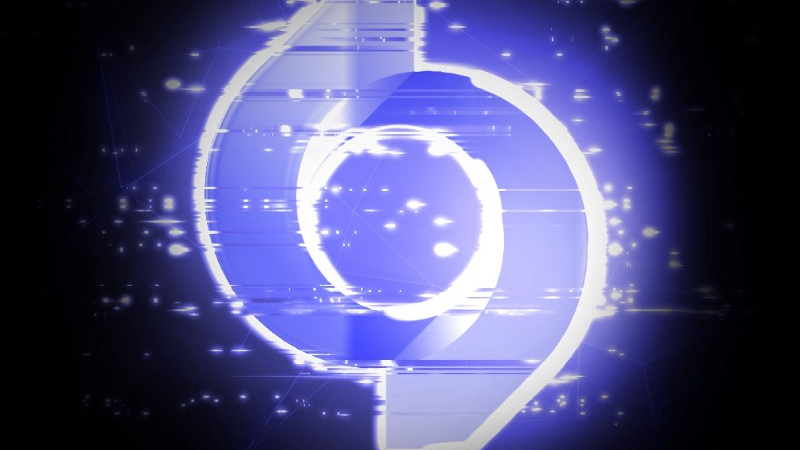 Although fundamental to any healthy and prosperous society, privacy was once taken for granted as an immovable cornerstone of the human…

Although fundamental to any healthy and prosperous society, privacy was once taken for granted as an immovable cornerstone of the human experience.

But like its longstanding companions, among them solitude and self-expression, privacy has been surreptitiously excised from the social palette over a matter of decades.

In lockstep — and perhaps even more alarming, the imperative of privacy and its integral role in safeguarding individual liberty seem to have been lost almost as abruptly.

Today, the very meaning attributed to language has been obscured behind a smokescreen of political rhetoric and banal platitudes that compose the newspeak of our time.

The debate which continues to flare around that which all human beings ought to be guaranteed — inalienable rights, as per the nomenclature of the American constitution — now boasts an expansive lexicon, cryptic acronyms, and an ever-growing domain of social groups and government agencies supposedly dedicated to securing the public good.

To even get a foothold in today’s conversation requires a socio-academic indoctrination of sorts and an advanced intellect. Somehow, participating in the moral plight of humanity has become exceedingly complex to the point of bordering on exclusivity — the supposed antithesis of human progress.

The crux of the matter is that it should not be so difficult to settle the score;

without exception, the pseudo-sophistication that commands public discourse can be distilled to a single focus: the extent to which a society honors and protects individual freedoms.

Such is the simple goal of social organization: to improve broad quality of life via economic synergies without detracting from the diverse spectrum of self-expression that composes its social fabric — in three words: symbiosis without conformity.

Naturally, in any collection of individuals, decision making must take place through a system of representation, whereby democratic systems enable large groups to self-select representatives for the purposes of process efficiency — not physical protection.

The tug-of-war that results is that between the social contract that representatives devise to ensure cooperative economic exchange — that is, a code of conduct that promotes certain forms of expression and restricts others — and the inherent impulses of man to express himself free from inhibition.

Indeed, it is in the very nature of a society to demand the foregoing of certain individual behaviors to achieve order — else the benefits of its scale and diversity could not be realized. Yet, the mere existence of an authoritative entity presents a great risk to society, as it produces a nerve center where unscrupulous individuals with affinities for power can fester and organize.

Thus, in a preemptive effort to prevent the exploitation of established authority, a society forms an immutable code of inviolable human rights at its outset — one which its representatives must uphold empirically and unequivocally, and which supersedes any and all laws they may ratify into being.

Without compromise, privacy — that is, the right to be secluded from the presence and view of others — must be at the very top of this list.

The right to self-seclusion confers more than just the ephemeral comforts of leisure and decompression; it provides a space to be and cultivate one’s self outside the bounds of social dictates.

Privacy is inseparable from individual expression because it opens a space where individuals can be still, introspect, and evolve. As such, privacy is in fact a precursor to free speech; for an individual can only express that of himself which he knows and has realized.

Without the preservation of privacy, the economic benefits conferred by even the most advanced civilization and its systems of exchange — alluring though they may be — are lost in the barren landscape once occupied by human ingenuity; as it is the death of privacy that allows the seeds of conformity to take root.

It is no coincidence that in the domain of economic exchange, the belongings which fall under an individual’s possession are called her “private property.” For if they were not hers exclusively, they would be property of the collective — or more accurately, of the representative body that governs the collective.

The very term “private property” reminds us that even the most powerful and prosperous society is merely a constitution of individuals — and unique ones at that, each with her own ideas, objectives, possessions, and wealth.

As exchange remains the solitary purpose of human congregation — be it the exchange of property, ideas, affection, or wisdom — when the private elements of being human cannot be supported and sustained, the civilization which has disposed of them may be considered dead unto itself.

In addition to abiding by our principles, we see a host of new threats taking form in the Information Age, where personal information can be harvested from individuals, aggregated, and fed into algorithms in order to extract the descriptive and predictive value vested in it — in other words, to profile individuals and the demographics they compose, and to operate ahead of their own awareness.

As our economy and its systems of exchange march further into the digital domain, our private property — that is, our wealth — will increasingly take the form of ones and zeros stored in databases around the world. In order to maintain our privacy in the rapidly evolving virtual space, systems of decentralized architecture are imperative to ensure that data — be it in the form of search histories, thoughts, or most important of all, digital assets — remains in the possession of its rightful owners and those with whom they choose to share it.

The blockchain revolution and the Web3 movement that has spawned from it offer humanity great promise on this journey, and at Offshift we are grateful to contribute a piece of the solution: the freedom to own your assets privately, away from prying eyes. To us, there is no excuse to justify the contrary.

The threat of danger and impending demise is and always will be the narrative espoused by those in positions of power who intend to diminish individual privacy and absolve human rights altogether.

No one at Offshift intends to take any political stance nor any position on scientific matters extending beyond the realms of economics and cryptography; however, we do stand resolutely in echoing the words of journalist and former attorney Glenn Greenwald:

“Transparency is for those who carry out public duties and exercise public power. Privacy is for everyone else.”